Winning isn't the score on the board, It's seeing something through to the end and then congratulating your opponent.

St. Mary’s has a long-established fine reputation for team games. We inculcate the value of fair play, honesty, determination and application through the wide variety of sporting pursuits in which pupils participate and frequently excel.

Our marvellous rural surroundings offer opportunities for cross-country, the games fields are extensive and include an all-weather ‘play top’ surface.

Hockey, rugby and cricket dominate the boys’ games timetable while netball, hockey and rounders are priority for the girls from Form 3 to Form 8.

Competitive fixtures are arranged with other I.A.P.S. and local schools with a view to giving as many as possible the chance of playing in a representative side at U11 or U13 level.

The pursuit of excellence is encouraged, yet every pupil at St. Mary’s is taught that success is only worth gaining with fair play dignity and discipline.

A balanced healthy attitude to competitive games is instilled and the development of a lasting interest in sporting activities along with an active lifestyle outside school is encouraged.

The class physical education programme begins in Reception and continues through to Form 8. The programme is broad based and balanced to incorporate all levels of ability; to ensure progress, the best learning opportunities possible are offered to pupils to show what they can do.

In the early years we focus on co-ordination skills and pupils undertake a wide range of physical experiences which are developed through games, gymnastics and athletic activities. A wide variety of resources are used in order to familiarise the children with the equipment they will be exposed to in later years.

Swimming lessons take place in the summer term at a nearby swimming pool.

The Prep school programme incorporates the development of skills and tactical understanding of sports during their P.E. lessons. Opportunities are provided for all our pupils to develop their ability to listen, co-operate and act responsibly and independently. Through enjoyable physical activities which include games skills, gymnastics, dance, athletics and swimming, pupils will learn to improve and extend their body control, co-ordination and their personal physical performance.

At St. Mary’s we see Physical Education and games as a vital part of school life for pupils of all ages; far from competing with academic work, exercise is seen as a natural complement to it. 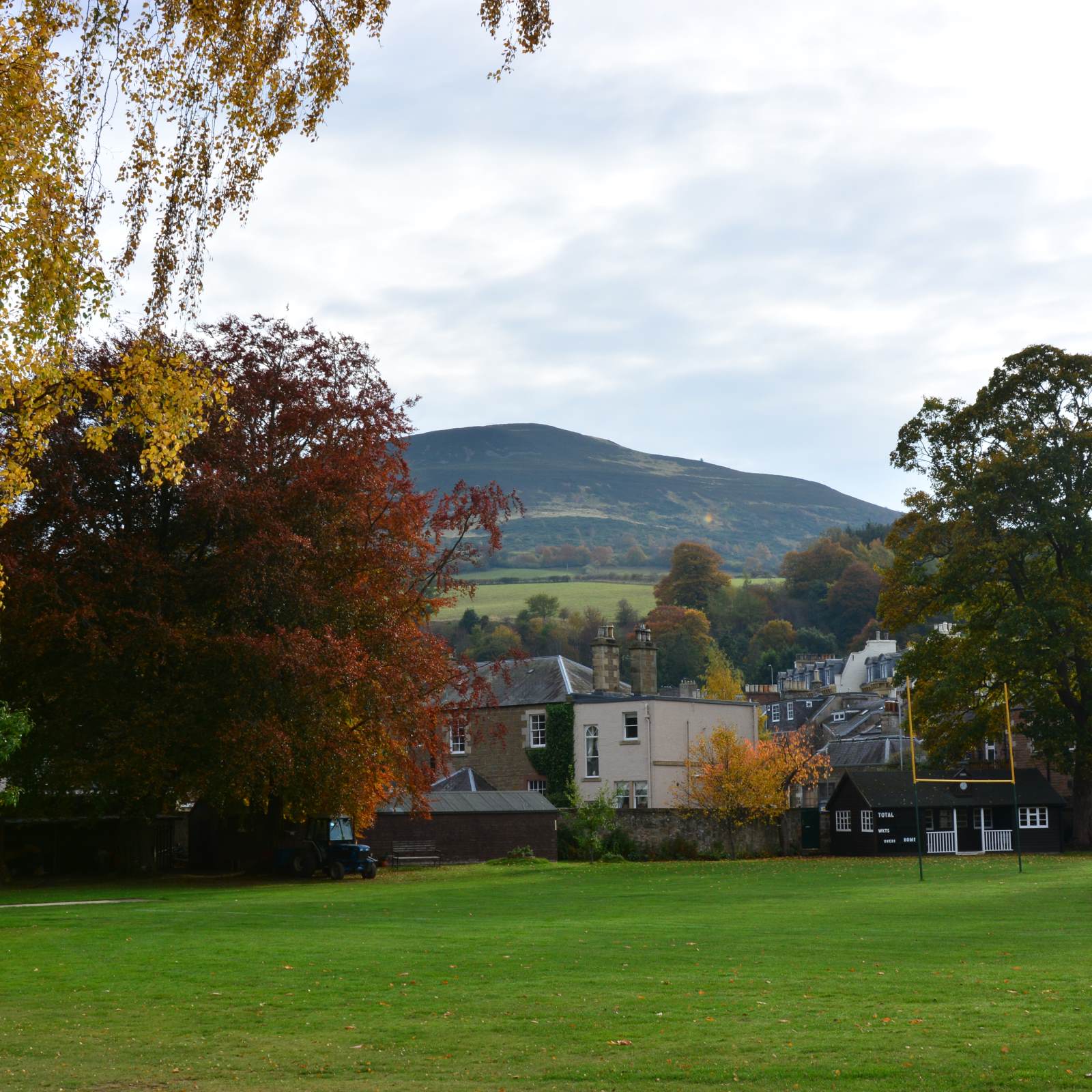